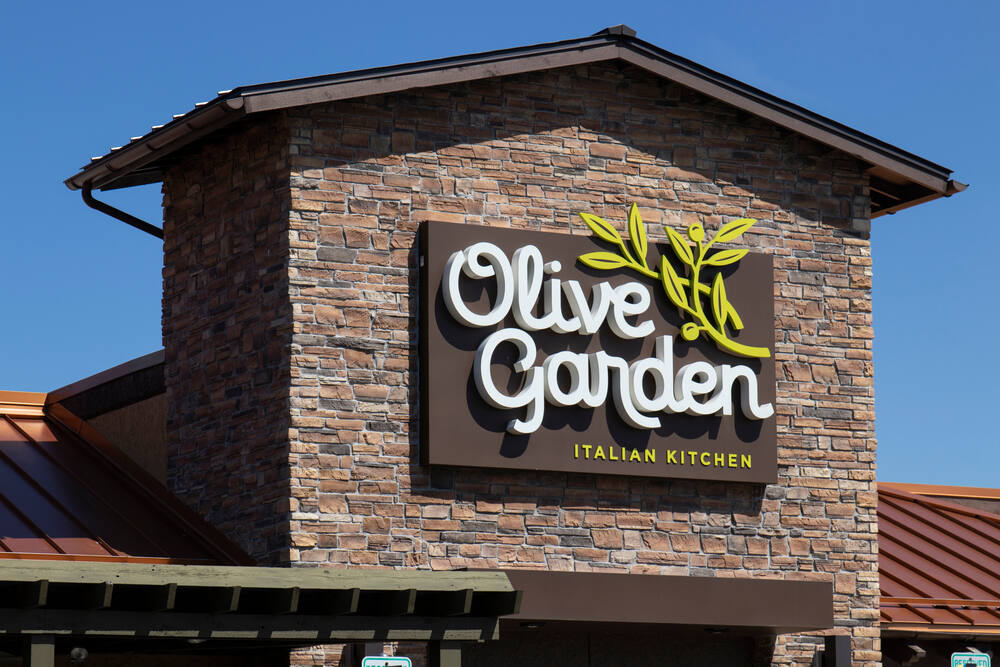 The soup and breadsticks might be unlimited, but at one Olive Garden, something else was in short supply: a manager’s patience. The manager of a Kansas location of the Italian-food chain was recently fired after sending a message to employees threatening them over the number of times they were calling out of work and demanding proof of sickness, dead dogs and family emergencies.

“From now on, if you call off, you might as well go out and look for another job,” read the message to workers at a location in Overland Park, according to a local news report by KCTV5. “We are no longer tolerating ANY excuse for calling off.”

A spokeswoman for Darden restaurants, which owns Olive Garden, confirmed to The Washington Post that the missive had been sent to employees and said that the restaurant fired the manager after learning about it.

“We strive to provide a caring and respectful work environment for our team members. This message is not aligned with our company’s values,” read a statement from the company. “We have parted ways with this manager.”

Although the Olive Garden manager’s approach might have been unreasonable and potentially unsafe (one point of calling out sick is that you don’t come into contact with co-workers, no?), many bosses might share the frustration about being short-staffed. A stew of sicknesses this winter, including RSV, covid, flu and the common cold are causing many workers to stay home. Parents, who are simultaneously facing child-care shortages, are particularly strained. More than 100,000 people in the United States missed work last month because of problems with their child care, which is the highest the number has ever been, even during the worst of the pandemic, according to the Bureau of Labor Statistics. And restaurants, already dealing with a labor shortage, might be hit harder by such absences.

Teofilo Reyes, chief program officer for the worker-advocacy group Restaurant Opportunities Center, says pressure by managers to curtail sick days is widespread – even if it’s not as overtly expressed as it was in the case of the Olive Garden. “It’s all too common,” he said. “And that was true even during the pandemic.” The group’s research has shown that many workers go to work sick, with many citing fear of losing income – and retaliation by employers.