By Vanessa Serna For Dailymail.Com

Three teenagers were arrested after they sped off from a Buffalo Wild Wings with a staff member clinging onto the hood of their car in an attempt to stop them from dining-and-dashing.

Kayla Sherman was working at the Willoughby BWW in Ohio on November 20 when the teenagers, one 16-year-old and two 17-year-olds, ordered takeout and then ran before paying their $115 bill.

Sherman saw her co-worker run after the teens and followed shortly behind. She went in front of the teen’s car while her co-worker attempted to grab the license plate number. Suddenly, the 17-year-old put the car in drive and plowed into Sherman, who was left hanging onto the hood.

‘It was absolutely one of the most terrifying moments of my life,’ Sherman told News 5 Cleveland. ‘At one point, they said we’ll just take you on the highway and they laughed about it knowing my body would not be able to hold on at that speed.’

Another employee was hanging onto the door handle of the car but let go in the parking lot.

Police dash cam footage showed Sherman clinging onto the car during the pursuit that lasted miles until the BWW employee was able to safely jump off. The teenagers were arrested for aggravated robbery, petty theft, obstruction and fleeing an officer.

Kayla Sherman, an Ohio Buffalo Wild Wings employee, hung onto the hood of a teenagers BMW after the dine-and-dashers took off at 50 mph 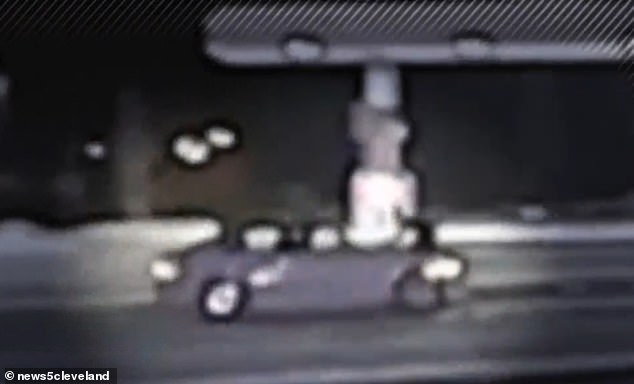 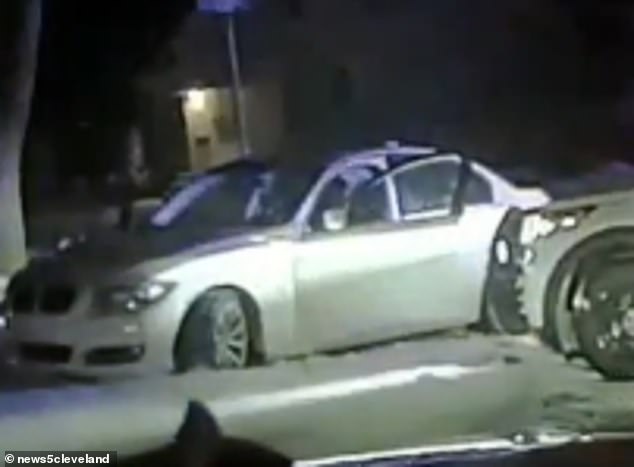 The BMW that took off with Sherman on the hood. Sherman was able to safely roll off of the hood of the car and climb into a police vehicle while the teenagers were later arrested when their car got stuck 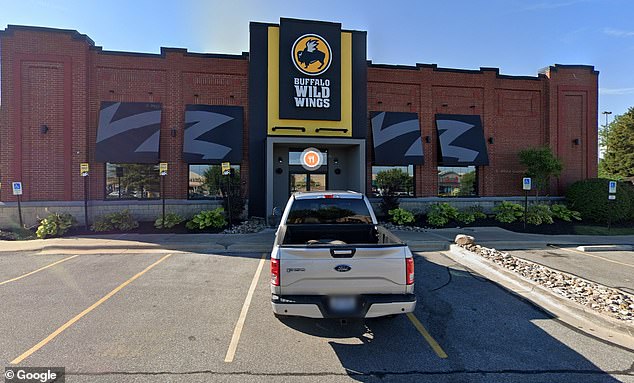 A 911 call obtained by the news outlet from Sunday’s incident revealed the moment the BWW manager called police. 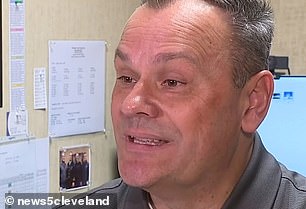 Willoughby Police Det. Lt. John Begovic said the officer attempting to stop the teenagers in the BMW was being cautious of Sherman’s safety

‘I have a person trying to dine-and-dash on me, the BWW manager told police. ‘My employee is currently on their car. They are driving recklessly. My employee is in danger!.’

Police arrived shortly after and footage from their dash cam showed the BMW drive out of the parking lot as Sherman held on for her life.

An officer followed the BMW with his lights on for miles until turning them off to avoid escalating the issue as the cars speed reached 50mph – with Sherman still clinging for dear life. The officer watched as the 17-year-old turned the car in high speed down Euclid Avenue.

‘They had a sunroof, they were throwing things out of the sunroof at me,’ Sherman said.

Willoughby Police Det. Lt. John Begovic said Sherman was able to roll off the car as the teens headed in the direction of Wickliffe before they were finally stopped by a snow embankment.

The teens were then arrested. 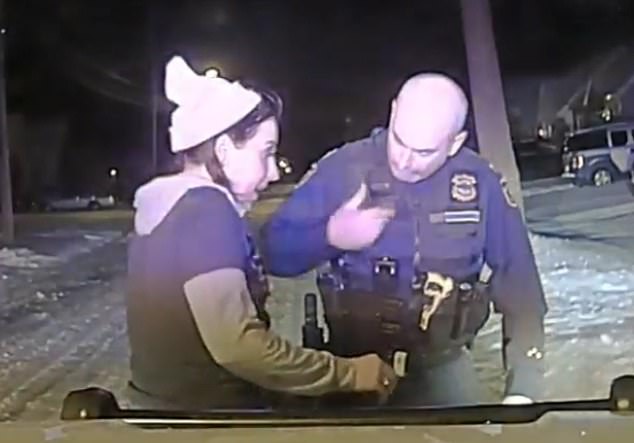 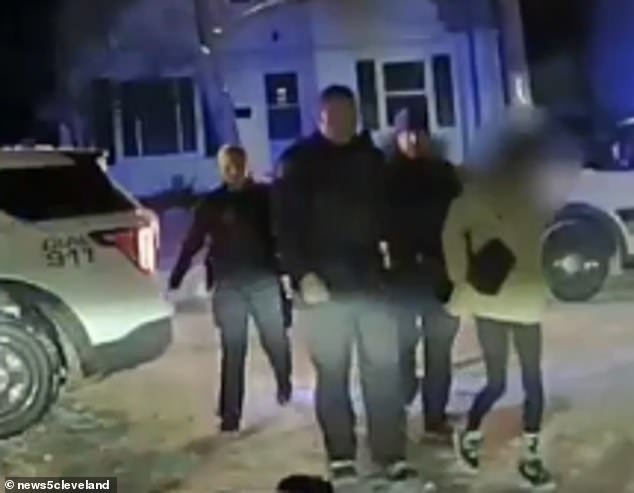 The teenagers were arrested for aggravated robbery, petty theft, obstruction and fleeing an officer

‘Nothing surprises me anymore, just when you think you’ve seen it all, something else comes up,’ Begovic said.

Sherman wasn’t injured but is still shaken up. She recalled to the news outlet that the teens threatened that they had a gun in the vehicle.

Her employee that was hanging onto the car handle in the parking lot was also not injured.

‘I just hope that the $115 dollar check was worth all of this to those girls.’

Is Taco Bell open on Thanksgiving?

Do students really eat that badly?

For Novice Cooks, Gavin Kaysen’s ‘At Home’ Is...

The superfood that lowers cholesterol and prevents diabetes