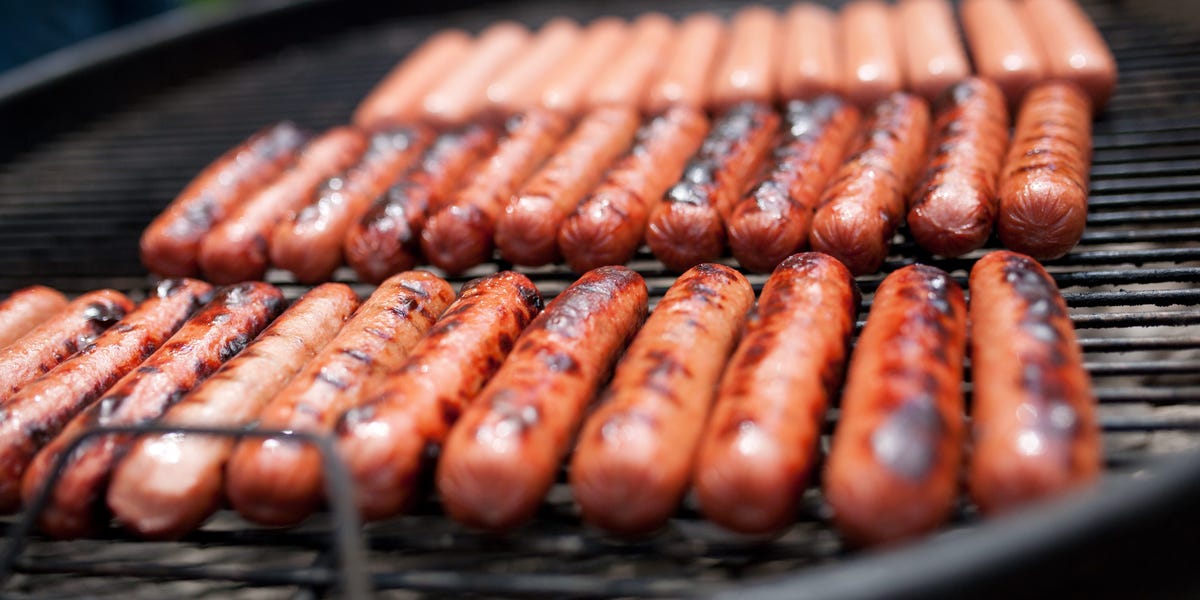 Thanks for signing up!

Access your favorite topics in a personalized feed while you’re on the go.

Most of the food we eat is processed to some degree, but not all additives are created equal.

Ultra-processed foods —  a category that includes frozen meals, fast food, and most breakfast cereals — have been linked to health risks like heart disease, cancer, and early death.

Recent research suggests that eating some of the most heavily processed foods on a regular basis may impact brain health in the long term.

In a study of more than 10,000 middle-aged adults, those who got more than 20% of their daily calories from ultra-processed foods had an increased risk of cognitive decline over a 10-year period, according to results published Monday in JAMA Neurology.

People who ate the greatest proportions of ultra-processed foods had a 28% faster rate of global cognitive decline compared with those who ate the least. The part of the brain responsible for executive function appeared to be especially hard hit, researchers noted.

However, balancing out processed snacks with whole foods may help to preserve some brain power, the authors found.

Researchers noticed signs of cognitive decline in participants over the observation period, which lasted about eight years for each individual. The average age of participants at the start of the study was 51, underscoring the importance of taking preventive measures in middle age.

Cognitive ability was scored based on immediate and delayed word recall, word recognition, and verbal fluency, according to the study methods.

While most people who got more than 20% of their daily energy from ultra-processed foods scored progressively lower on the cognitive tests over the years, those who maintained an overall healthy diet seemed to defy the association.

The researchers grouped participants not only based on ultra-processed food consumption, but also according to their overall diet. They scored all participants based on how closely they followed the MIND diet, a cross between the Mediterranean and DASH diets that features leafy greens, berries, nuts, olive oil, whole grains, fish, and poultry.

The diet is meant to work as an intervention for neurodegenerative delays, so experts believe it helps prevent the type of cognitive decline seen in the study. As expected, participants with an above-average MIND diet score did not experience the accelerated decline observed in most processed food consumers.

What Happens to Your Body When You Eat...

Why 'Ethical' Foie Gras Is So Expensive |...

You Can Get BOGO Free Subway Footlongs for...

This style of travel is growing more popular...

This dog has a mansion, a yacht and...