Deputies said they found large amounts of narcotics at a traffic stop. They found fentanyl pills disguised as pain pills.

COWETA COUNTY, Ga. – A Lawrenceville man is under arrest for trafficking in drug including cocaine, meth and ecstasy. Investigators say some drugs were disguised uniquely.

Lavar Kirkland, 42, is facing trafficking charges after being stopped along Interstate 85 this past week, the Coweta County Sheriff’s Office says.

Deputies say Kirkland had been smoking pot when he was stopped for failure to maintain lanes. Deputies say they found large amounts of cocaine, ecstasy and meth.

Deputies say they are concerned also with fentanyl pills they discovered that were disguised as the pain pill Oxycodone.

Deputies say some of the drugs they found were hidden in Lipton Tea canisters with a false bottom. 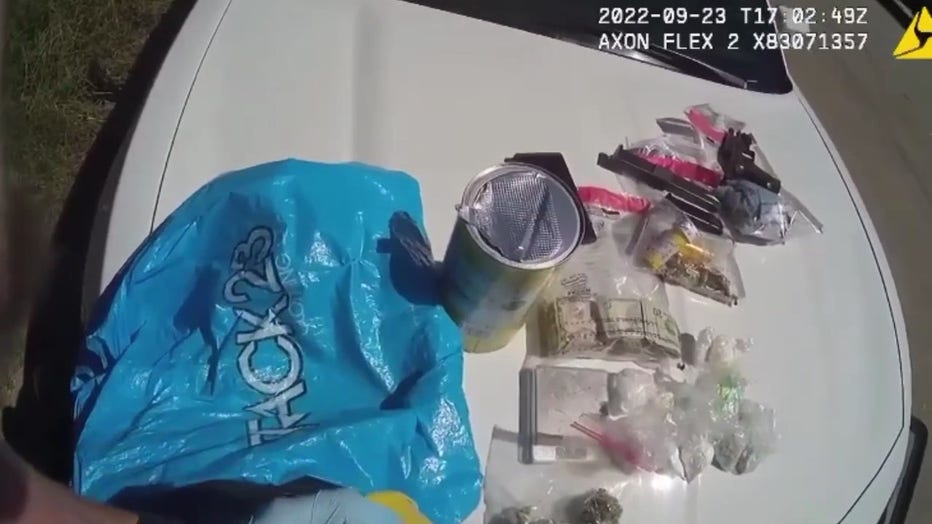 Kirkland is being held without bond at the Coweta County Jail.

How to Make a Tofu Scramble That Doesn’t...

6 gifts for coffee lovers looking to up...

Everything DDG Eats In A Day | Food...