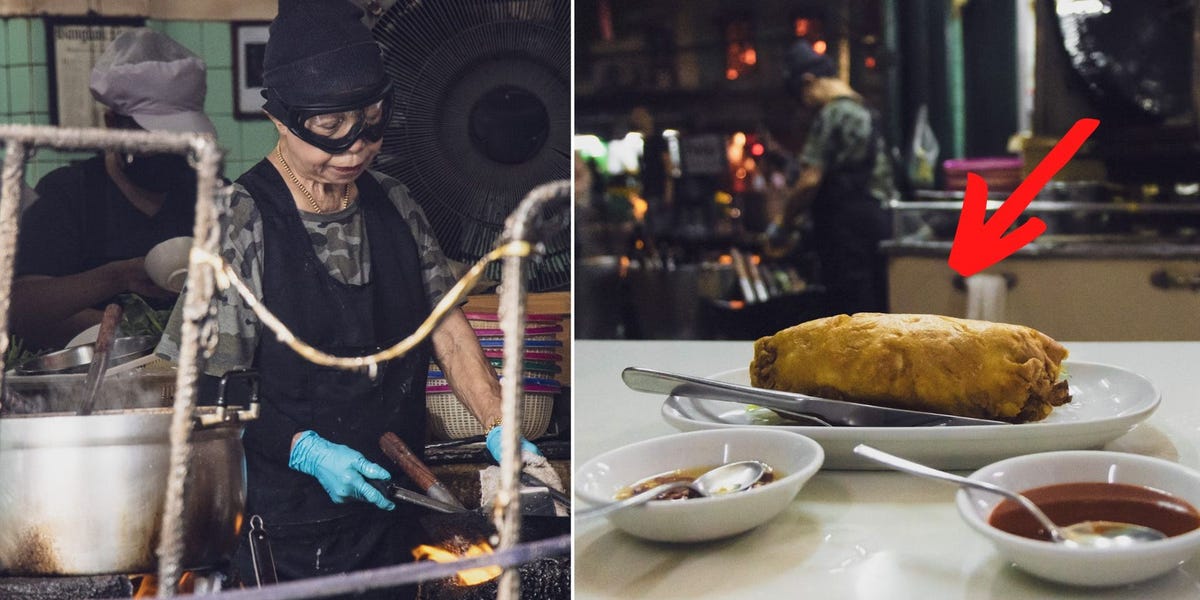 One such establishment is Jay Fai, a roadside restaurant that specializes in Thai food like khai jeaw poo, or crab omelet, a hot and sour soup called tom yum, and pad kee mao, or stir-fried drunken noodles.

Jay Fai, located in Phra Nakhon, Bangkok, was founded in the 1980s by Supinya Junsuta. It was first awarded a one-Michelin star rating in 2018. Junsuta, who is 75 years old, remains the only chef at the restaurant today.

The restaurant, which serves street food, is one of the most famous in Bangkok. It was featured in the 2019 Netflix show “Street Food,” and has dozens of celebrity fans, including Russell Crowe, John Legend, and Martha Stewart.

Jay Fai has cultivated a cult following over the years, with diners praising the restaurant’s food as “delicious and unique,” and an “art-like performance.”

'It's hard to survive': How Las Vegas locals...